Halloween 2014: The King is Dead Collection 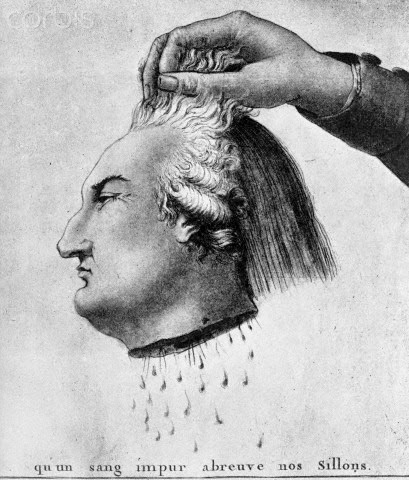 I really wanted to produce some awesome Halloween content this year, but writing for Savage Insider, running a new The King is Dead campaign, promoting Steamscapes: Asia, and drinking my way through Texas Wine Month have kind of gotten in the way.  In lieu of new material, I present the following annotated list from the Wine and Savages archives.


The King is Dead
My longest-running project here is The King is Dead, a gonzo Gothic 18th century revolutionary setting where the aristocrats are vampires so you don’t have to feel guilty about slaughtering them all.  As much as there is on the blog, there’s even more unpublished.  It will – eventually – get published, but paying writing work is too tempting to resist right now.


The King is Dead
The original post that started it all is a fictitious quote from another world’s Declaration of Independence.
The King is Dead: What does that mean?
An explanation of the setting concepts and themes.

The King is Dead: Revised Introduction
A new version of the introduction that brings it more up to date with ongoing development.