So, been a little quiet around here lately.

Since Sean's last post in March, we found ourselves constantly busy. Thought we wold get everyone caught up. 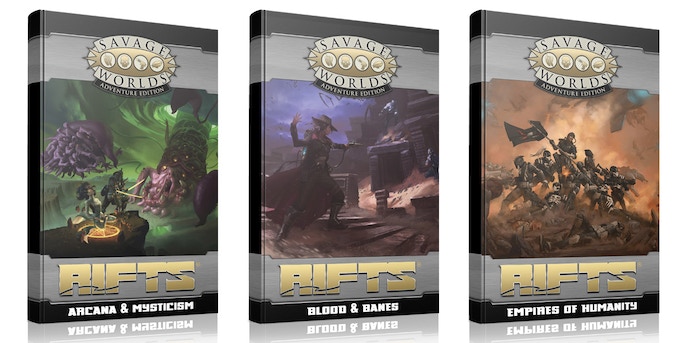 Our part in development decreased earlier this year. However, the first of the play test books--Arcana and Mysticism--released recently. Backers of the North America Armageddon have access to the pdf and can make comments via the Pinnacle Entertainment Group (PEG) forums. Right after release, both of us appeared on an AMA for Savage SavageRifts.com.

You can check out the AMA here: https://www.youtube.com/watch?v=tkWPcAT9NHw.

After our work on Rifts finished, we took on a new adventure for Rippers Resurrected: Expedition Amazon. This new campaign and its many moving parts inspired a lot of ideas and is currently being expanded by others at PEG.

The Rippers travel along the Amazon and encounter lethal threats from both the mundane and supernatural.

As it gets closer to publication, we will let everyone know more.

After wrapping up the main work for Expedition Amazon, we originally planned to get back to our own projects. The King is Dead was high on the list, as well as my (Robin) new setting Rhapsody: Rock and Roll Revolution; however, a new opportunity came along.

Though we cannot say much, we can say we worked on a Savage Worlds Licensee setting. We finished our contracted work, including some revising and editing. As soon as we can say more, we will.

Though the new project easily has more work for us to do, we are holding to our promise of getting back to our own projects. A modern spy/crime setting is in the works and will find its way to SWAG at DriveThru RPG. And yes, we are getting back to the others.

Convention Season Coming to a Close

We have avoided cons since Chupacabracon back in May. We have one more scheduled for this year--for now. We were invited to another con at the end of October, but we cannot make it as we already had plans.

We are looking into 2020. Check back for more info.

As many know, we skipped GenCon and spent the time in Denver with folks from GenghisCon and Tacticon, Ulisses Spiel North America, and Evil Beagle Games. Lots of talk of things to come. It was also more restful than GenCon would have been. However, we are considering GenCon 2020. 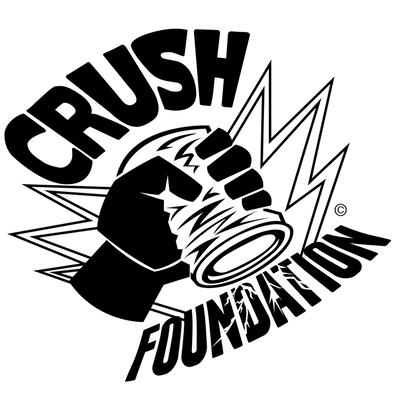 We have a quick con coming up. Crush the Con is having a two-day event the second weekend of September. PEG is sending along some goodies for the charitable event, and both of us are running a game on the main day--Saturday.

I am running a preview from Blood and Banes--Moby Rex. While members of the Tomorrow Legion explore Dinosaur Swamp, they find why so many people avoid living in the lush environment.

Sean is running a random adventure for Expedition Amazon. Rippers travels along the Amazon to face the dangers the river holds.

For more info, check out their Facebook page or head over to Tabletop Events.