The Freedom Squadron October 2021 product line is now available on DriveThruRPG! Click on each picture to follow an affiliate link to purchase and support Wine and Savages ! FOR FREEDOM! The year is 2051. World War III only ended two years ago. Even as the world rebuilds from the conflagration, a massive organization engages in a terrible conspiracy to bring humanity to their knees.  VENOM  uses military might, criminal undertakings, weird science, occult mysteries, and economic warfare to attack humanity and install their mighty leader, VENOM Commander, firmly in control of the world. Enter  Freedom Squadron , an international special mission force under the auspices of the United Nations. Composed of elite soldiers, sailors, pilots, special agents, first responders, and more, Freedom Squadron is dedicated to protecting the Earth from VENOM and other terrible forces and strange, mysterious dangers. Based on the board game  VENOM Assault  from SpyGlass Games,  Freedom Squadron  brings
Post a Comment
Read more 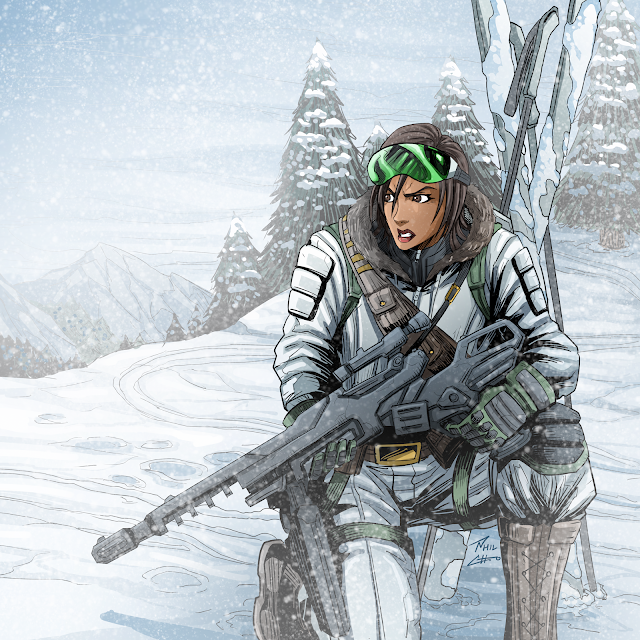 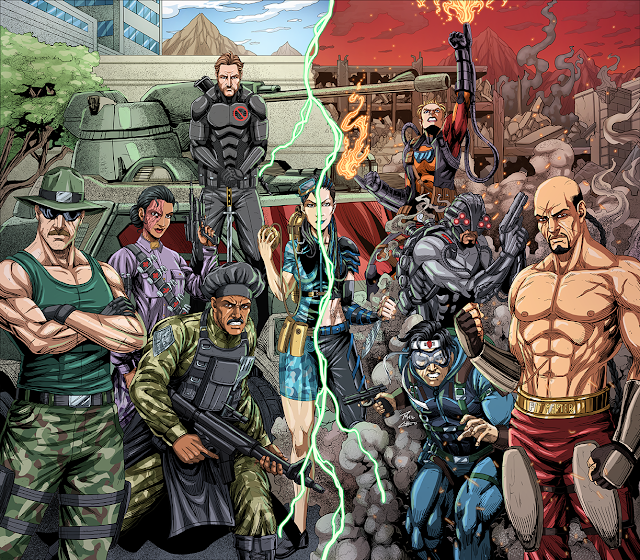 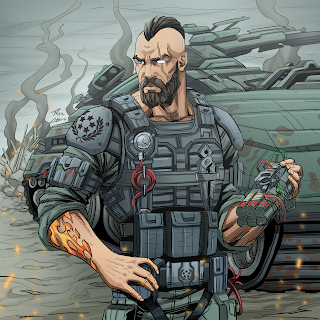 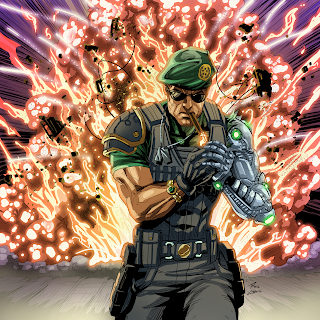 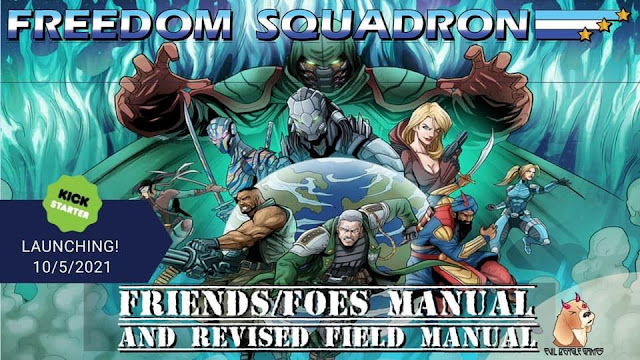 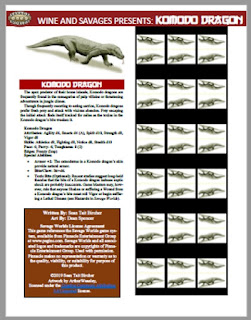 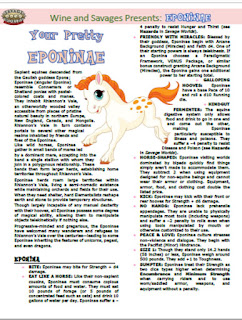 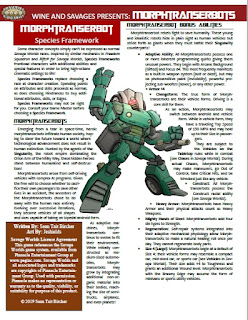 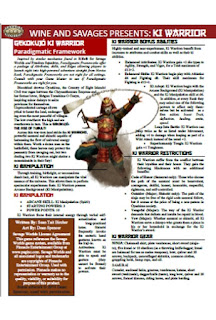