The King is Dead: This Will Not Be In The Book 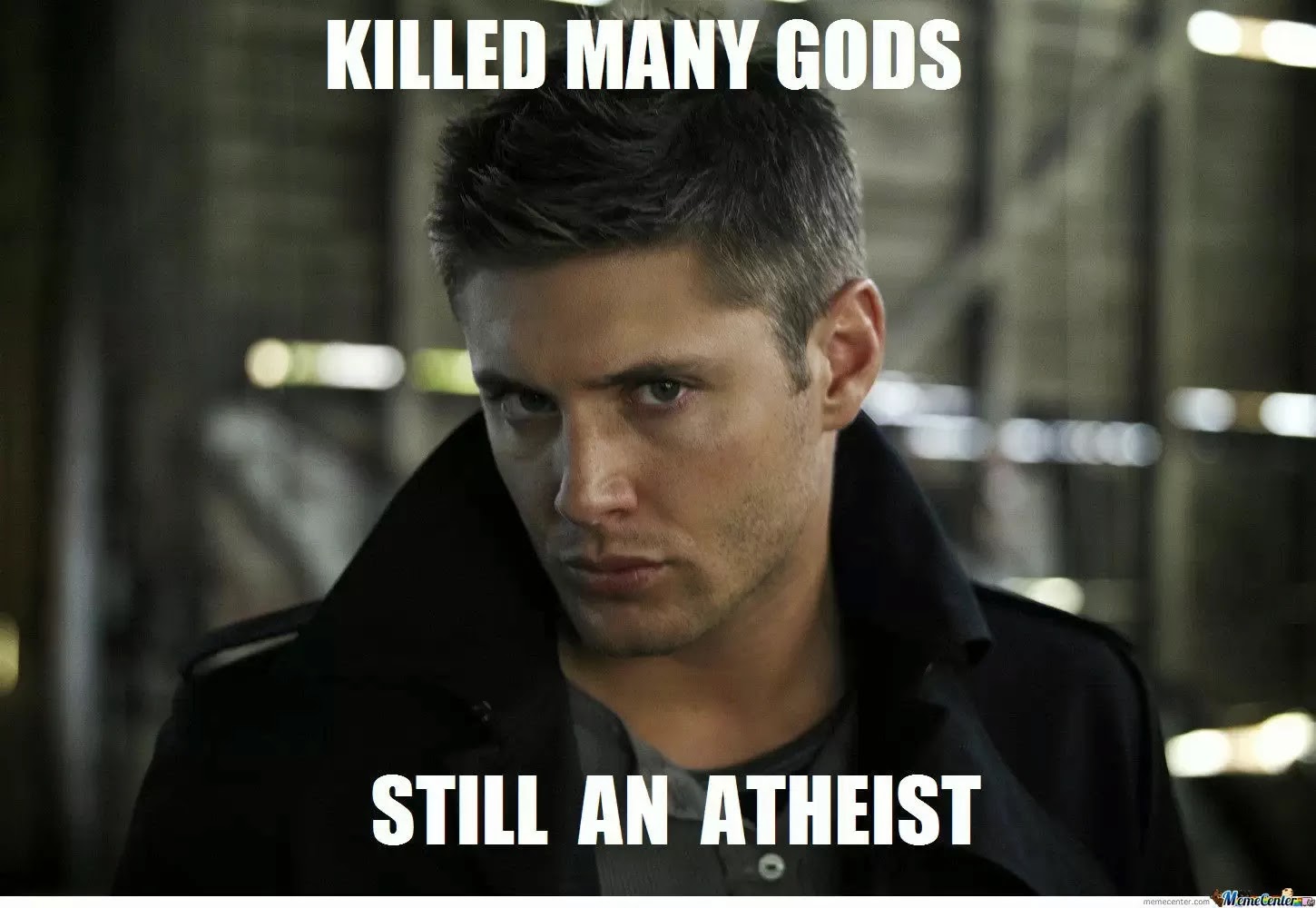 I wrote something I considered pretty minor in my post yesterday, but it's actually sparked some impassioned responses.

Back when I started The King is Dead, I committed to the idea of using ALL of the Arcane Backgrounds available in Savage Worlds because I am insane and the thought of a gonzo kitchen-sink setting cracked me up.  (I have just recently realized Deadlands Reloaded is such a setting, but at the time I hadn't read my copy very closely.)  That commitment has been a driving force behind the setting's design.

Honestly, it would make a LOT more sense from a thematic "Enlightenment overthrows vampires" sense to make Weird Science the only available Arcane Background (and maybe Psionics).  After all, as Cosmos: A Spacetime Odyssey wants to show us, the antidote to superstition and darkness is science and curiosity. Doing so, though, would not only contradict the whole kitchen-sink idea, but also mean restricting vampires to scientifically-plausible abilities -- and who doesn't want vampires changing into bats and wolves and mist and crap (even if that is going to be rarer than I originally envisioned)?

So here's the big, crazy secret metaphysical basis for the world of The King is Dead:

Humankind's ability to perceive and think affects reality on a quantum level.  Energy cannot be created nor can it be destroyed.  The energy -- the electricity -- that fuels humanity's minds and nerves lingers on after death, and sometimes carries the engrams of memories with it.  There are no gods, only ghosts.

But the quantum entanglement of human perception can bind those engrams, can influence and empower those ghosts.  And so as more people worship and propitiate a ghost, it becomes a god and then can directly influence the world.  Thoughts, ideals, fears can become thoughtforms (aka tulpas) and take their place among the gods.  They're all "godforms," if you like.

So all the gods are real, and they're all deluded and/or liars.  A beneficent great goddess like Hecate can become a demonic witch as perceptions about her change.  A sky-father like Jove can grow weak and be destroyed as beliefs change and people turn to other religions.  A clever Bharatastani vetala can seduce a Tsionist princess by claiming the identity of a minor trickster spirit and then go on to found a world-conquering religion.

Magic and miracles are just ritualized applications of this quantum will; one is channeled through the collective will of fellow magicians and the other through a godform.  Psionics are a pure but misunderstood and dangerous expression of the quantum will while super powers are a stunted mutation of it.  Weird science is science, which is weird enough.  (Did you know you can make white phosphorous from human urine and that real-world science discovered this in 1669?)

I get to have my cake and eat it too.  I get an inclusive, progressive setting about the triumph of human intellect AND I get vampires and werewolves and fairies and demons who are angels and angels who are demons and goddess-fueled feminism and occult-infused Freemasonry and holy warriors and... and... It's a fantasy world where technically the atheists are right.

But that's all stuff in my head and it doesn't need to be in the book.  Other people who want to play in this universe can interpret things their own way.  It's not the like the player characters are ever going to know; it's the 18th century on Earth-TKID and people are a long ways off from discovering quantum physics.

Huh, I guess The King is Dead is actually a science-fiction setting instead.  Who knew?