The King is Dead: The Neo-Gothic Society

As previously noted, I’ve decided to scale back the powers of vampires in The King is Dead because staging a revolution against hundreds of flying, mist-dissipating, rat- and wolf-controlling, shape-changing immortals who can only be killed by ash wood would be really, really effin’ hard without involving a bunch of magic weapons and supernatural intervention and crap.  While the vampire rulers at the top are going to be superhuman freaks in the vein of Hellsing and Anno Dracula, the vamps at the bottom are more in the Buffy the Vampire Slayer range.   Consider this entry an experiment in that direction, and remember that it is not in continuity with previous posts about vampires in Malleus.

Also, I've decided to drop that zu thing in the names.


When Wilhelm the Everlasting conquered Malleus in 1066, he faced a nation of heathens amongst whom were few vampires and fewer Sathanielists.  It behooved him to give the Gift to those who would follow his banner and appoint his own men as dukes and barons on those provinces that would not surrender to him.  The Westergoths and Kimmerians who shared Malleus both practiced limited monarchies where the king was expected to take advice from and heed the will of his nobles.  This resulted in the establishment of the Diet and centuries of semi-parliamentary rule – which in turn ended with the treachery of Rodlant Belphegor zu Crommweald von Ruprecht, Count of Esgoth, and the bloody Mallean Civil War.  Wilhelm established himself as absolute ruler of Malleus and sequestered himself in Sownfields Palace, deliberately outside the social sphere of Hammerstadt.  The Diet was reduced in power to the point where it can only send petitions to the king; all lawmaking and enforcement duties lie with the king and his appointed ministers alone.

The extermination of dozens of rebellious vampire lords should have opened up opportunities for younger vampires, but the king’s new policy of absolutism has made the nobility practically redundant.  The Old Guard has retired to Sownfields to toady an increasingly mad and monstrous king, the middle generations dicker and sport in Hammerstadt while they wait years at a time for an audience with a prince or the king, and the young vampires of Malleus grow restless.  They tear at the social fabric like bored children pulling at loose strings; soon they might unravel it all.

The Neo-Gothic society looks forward to it.

The New Society for the Study and Reclamation of Gothic History and Culture, or Neo-Gothic Society is a malodorous onion.  The public face of the society is that of a scholarly society dedicated to preserving the use of Old Gothic in modern Malleus; members write poems in the Old Tongue and scathing letters to newspapers demanding they use the letter thorn (Þ, þ) in their typeface.  Everyone knows this is just a front for a den of debauchery; it’s an open secret that the young vampires of the club actually spend their time dueling, fornicating, and gambling.  Unfortunately, the truth is that the debauchery is actually just another front; the Neo-Gothic Society is a cabal of ruthless young vampires who would like to see the world restored to its ancient state of savage anarchy, a dog-eats-dog world where they would reign supreme.

Their philosophy is a perverse reaction to The Leviathan, a work of political philosophy by the Sathanielist priest Hobbs Melmoth, who argued that before Sathaniel sent Azazel to teach men the arts of civilization mankind had lived in a state of nature where life was “nasty, brutish, and short” and only strength set one man over another – a kind of savage aristocracy or nobility.  Melmoth stated that the reign of a divinely-ordained king was the ultimate expression of godliness and The Leviathan was used as a guiding principle of the new absolutist state (and its author was given the Gift of Sathaniel).  The Neo-Gothic Society has instead latched onto the “savage noble” concept and expanded it into a philosophy opposed to the Church and the king.

They argue that the destruction of King Hordos by Emperor Etzel, the first Gothic vampire, was not a divinely-inspired punishment, but instead a naked bid for power.  They blithely ignore the historical example of Gothic limited monarchy and claim that the Gothic hordes were exemplars of the nobility of the savage -- that barbarism is the true state of mankind – and they intend to do what they can to plunge the world back into a state of anarchy where they can run amok.  They believe in a uniquely vicious, vampiric atheism that yearns for an age of monsters and darkness.  When the time comes, they will exsanguinate their elders, steal their powers, and rampage across the world.

Of course, they’re not idiots.  They know that while their blood beats faster and more furiously than a millennia-old elder’s, the elders have a stronger connection to the Blood of Sathaniel and therefore are capable of stranger feats of magic.  Most of the Neo-Goths haven’t even inherited titles yet and have no independent incomes or estates.  The Neo-Gothic Society therefore plots and plans and waits; they curry favor with the Old Guard by learning the ancient tongue, ingratiate themselves with the middle generation by inviting them to their orgies, and seduce the young with their hidden plan.  It’s only in their dealings with the Church that they have difficulty hiding their motives, and the Grand Coven of Inquisitors has grown suspicious of the club. 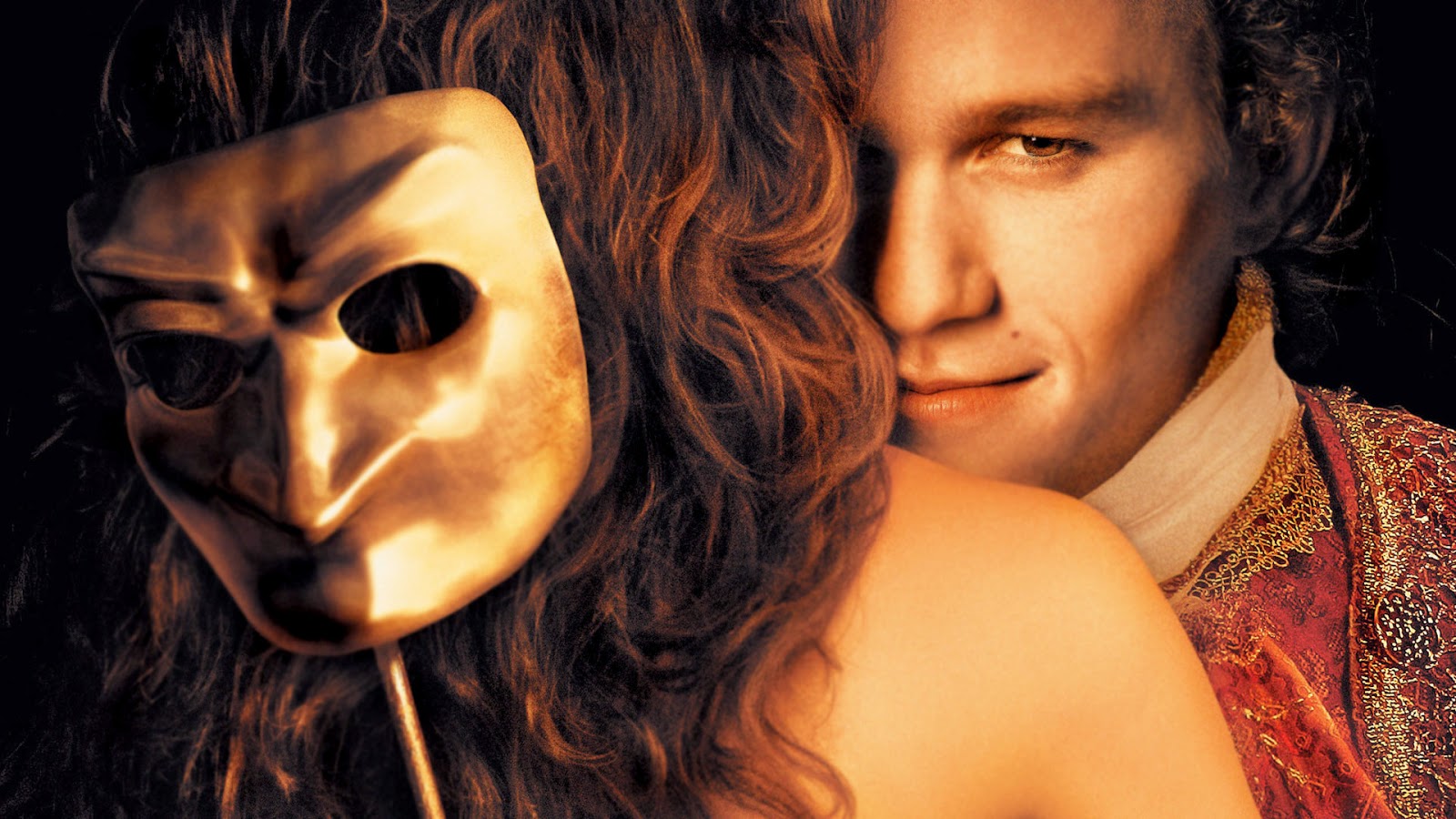 
The unofficial leader of the New Society for the Study and Reclamation of Gothic History and Culture is the younger son of a northern baron who was expelled from Oxbridge for his impiety.  Handsome and charismatic, he might have made a good member of the Glorious Revolt if he wasn’t a vampire.  His brutal atheism gives him an unbiased perspective on class and sex that has led him to recruit women and commoners to the inner circle of the Neo-Goths; he believes in strength and only strength.


A complex mechanism made of hand-forged gears and painfully-crafted springs, the spring-loaded sheath grants one use of the Quick Draw Edge for every 4 power points before needing to be rewound (a time-consuming process that should be assigned to a servant).  Spring-loaded sheaths capable of holding more than two knives or a single pistol will be rather bulky and difficult to conceal.  When the device is used, roll the artificer's Weird Science skill to make sure it works properly.