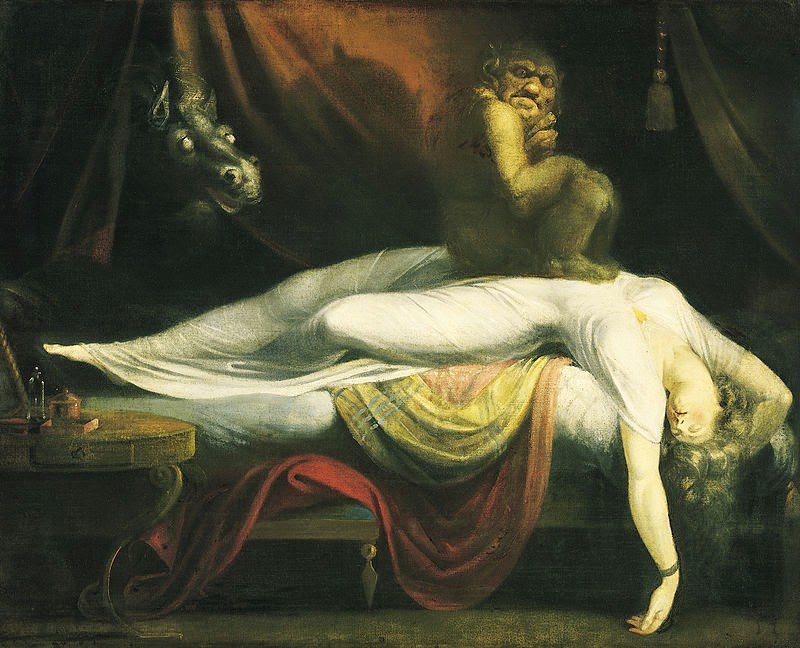 I really wanted to produce some awesome Halloween content this year, but writing for Savage Insider, running a new The King is Dead campaign, promoting Steamscapes: Asia, and drinking my way through Texas Wine Month have kind of gotten in the way.  In lieu of new material, I present the following annotated list from the Wine and Savages archives.  Note that this is not a list of all of the Regency/Gothic posts, only the ones worth re-reading.


Regency/Gothic
One of my earliest projects on this blog was an attempt to write a supplement covering regency romances in the vein of Jane Austen, Georgette Heyer, and innumerable paperback authors.  I tried to Savage it up a bit by combining the Regency setting with the Gothic novels popular during the period.


Regency/Gothic 1: What is Regency Romance?*
An introduction to the project and its themes.


Regency/Gothic 2: What is Gothic Horror?
Getting into the actual “Gothic” aspect of Regency/Gothic, this is my attempt to define the Gothic.

Thornshire
A micro-setting for Regency/Gothic.  Put Pride and Prejudice, Wuthering Heights, and Jonathan Strange & Mr. Norrell in a blender with a bunch of random tables from Tales of the Grotesque and Dungeonesque, and voila!

Regency/Gothic: Thornshire
An introduction to the setting, laying out geography, several of the haunted families of Thornshire, and influences.


Regency/Gothic: Thornshire -- The Thirteen Families
Not actually about the families of Thornshire, but instead a secret cabal of white magicians who hold back the darkness. 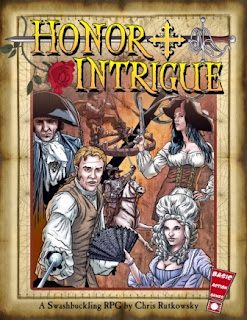