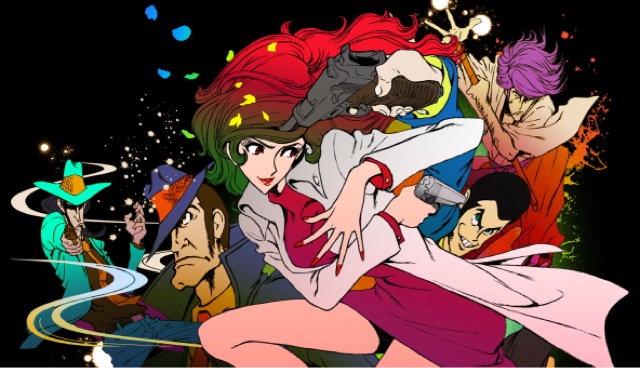 Between being inspired by finally watching Lupin the Third Part Four (the blue jacket series set in Italy) and not feeling like ingesting all the setting lore needed to really give Blue Rose a proper shot, Robin and I decided to run a 1970s-set globetrotting cat burglar Savage Worlds duet game. Unfortunately, there really isn’t much in the way of support materials for such a game.

This isn’t that surprising; the particular mood and tone we’re going for isn’t found in that many works. Outside of the Lupin the Third franchise, there’s what? The Saint? Two Pink Panther movies? Steven Soderbergh’s Ocean’s series? Hitchcock’s To Catch a Thief?

Leverage – both TV series and RPG – come close without quite hitting the mark. The basic rulebook at least doesn’t really support the mood we want, and I don’t feel like paying $25 for the Leverage Companion, Vol. 1 (which, with its firearms rules and the like, might expand the game into more Lupintic territory). I can mine my copy of the main rules for some ideas, but the adventure generator is linked to the premise of the franchise (heroic con artists scam nasty bigwigs) that it falls short of what I need.

Here then is a generator for more – shall we say – “self-directed” larceny on a global stage. Enjoy!

Mark Characteristics (roll once or twice)